Dynamic and stimulating, Vietnam kratom isn’t quite like the rest of its speciosa family. This variety of the kratom plant doesn’t always get mentioned when you ask users they’re go-to. But even then, it finds its place as the standard-bearer for pick-me-ups.

Elevating its user into a heightened sense of well-being, Vietnam’s mood-boosting effects can have you giggling and giddy for hours on end. Perfect for those moments when nothing seems to be going right, Vietnam is a one-way ticket to Smiley Town — and you’re the mayor.

What is Vietnam Kratom?

As its name suggests, Vietnam kratom obviously comes from the country of Vietnam. And while that might not actually be wrong, it’s not completely accurate. The original Vietnam kratom variety grew in the humid forests of the Southeast Asian country.

In fact, up until early 2019, Vietnam kratom supplied to the United States came straight from the variety’s namesake. Unfortunately, that same year, the country moved to ban kratom within their borders. So, to maintain the availability of Vietnam kratom, farmers took live Vietnam plants and brought them over to Indonesia.

Today, any Vietnam kratom you might get your hands on was probably grown somewhere in Indonesia. But while the plant’s environment might have changed, its effects and alkaloid profile remain the same.

Just like any other kratom variety, Vietnam comes in a range of color veins including green, red, and white. However, unlike others that occupy the shelves beside it, Vietnam kratom is perhaps best known for its yellow variety.

Now, don’t get us wrong — color veins have nothing to do with the color of the actual powder or end product. Instead, color veins tell you the maturity of the plant at harvest. Yellow vein kratom is just a few days near full maturity, so the leaves aren’t too old when they’re plucked.

Benefits and Effects of Vietnam Kratom

To be clear, kratom’s effects can never be pinpointed with exact certainty. That’s because a number of factors come into play to bring about the effects of the herb. Things like your body chemistry and tolerance, and the chemical profile of the specific batch you’re using can affect the experience.

That said, what one person might claim to feel after a dose of Vietnam might not perfectly mirror what you experience. Nonetheless, these are some effects of Vietnam kratom that are most commonly reported across users:

Vietnam works to uplift its user holistically. So, you’ll likely feel just altogether better than you usually do in every possible way. In some ways, users say that the variety may provide more spiritually attuned effects that transcend the mere physical realm.

After a dose, Vietnam might have you feeling sociable, energetic, and talkative. According to some users, it might also inspire more intimate feelings, making the variety popular for romantic, nighttime use.

Because of its unique alkaloid profile, Vietnam’s energy-boosting effects might not be as controlled or balanced as other strains. So, it helps to make sure you’ve got a long list of things to do, otherwise, the added energy might translate to jitters.

Albeit slower than other strains in this particular department, Vietnam’s effects on discomfort can penetrate deeply into your body. The strain’s soothing benefits reach well into the cognitive territory, working against tension and throbbing that could get in the way of mental functions. 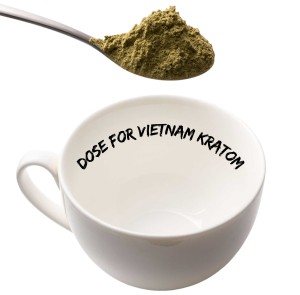 So, how much Vietnam kratom should you actually take? Well, that depends on a number of factors. Some people can get the effects they want with just a few grams, while others might need significantly more to even get a hint of the strain’s benefits.

For this reason, it’s incredibly important to measure the proper dose. It’s also important to note that just because you’ve taken kratom in the past, doesn’t mean your body will respond the same way to a Vietnam dose.

To start, take just 1g to 2g of Vietnam and see how your body responds. If you don’t detect any negative reactions, you can go ahead and gradually increase your succeeding doses. An incremental increase of between 1g to 2g should help you reach your threshold without overwhelming your body.

There’s no doubt that Vietnam is a remarkably unique variety of kratom, especially since its effects transcend the bounds of spirituality according to its users. But despite being quite distinct, it does bear some similarities with a few other strains.

Here are some kratom varieties you might like to try if Vietnam pushes all the right buttons:

If you could take the profound sense of wellness out of Vietnam’s roster of effects, you’d have Malay. Don’t get us wrong — Malay can make you feel pretty good on its own. But it lacks that spiritual depth that Vietnam is best known for.

Nonetheless, it offers pretty similar effects. Mood enhancing and stress relieving, Malay gets its edge with its creative stimulation that helps to improve productivity and thought process for those moments when you might need it.

The stimulating Jongkong variety is often advertised as a reliable daytime strain. Energetic, lively, and upbeat, this kratom pick deals a slew of effects that help to awaken and invigorate the spirit.

In a lot of ways, Jongkong might have that depth that Vietnam typically gets tagged with. But the main difference is that Jongkong might be a little more level-headed and controlled, keeping you alert, focused, and 100% present versus Vietnam’s dreamy benefits. 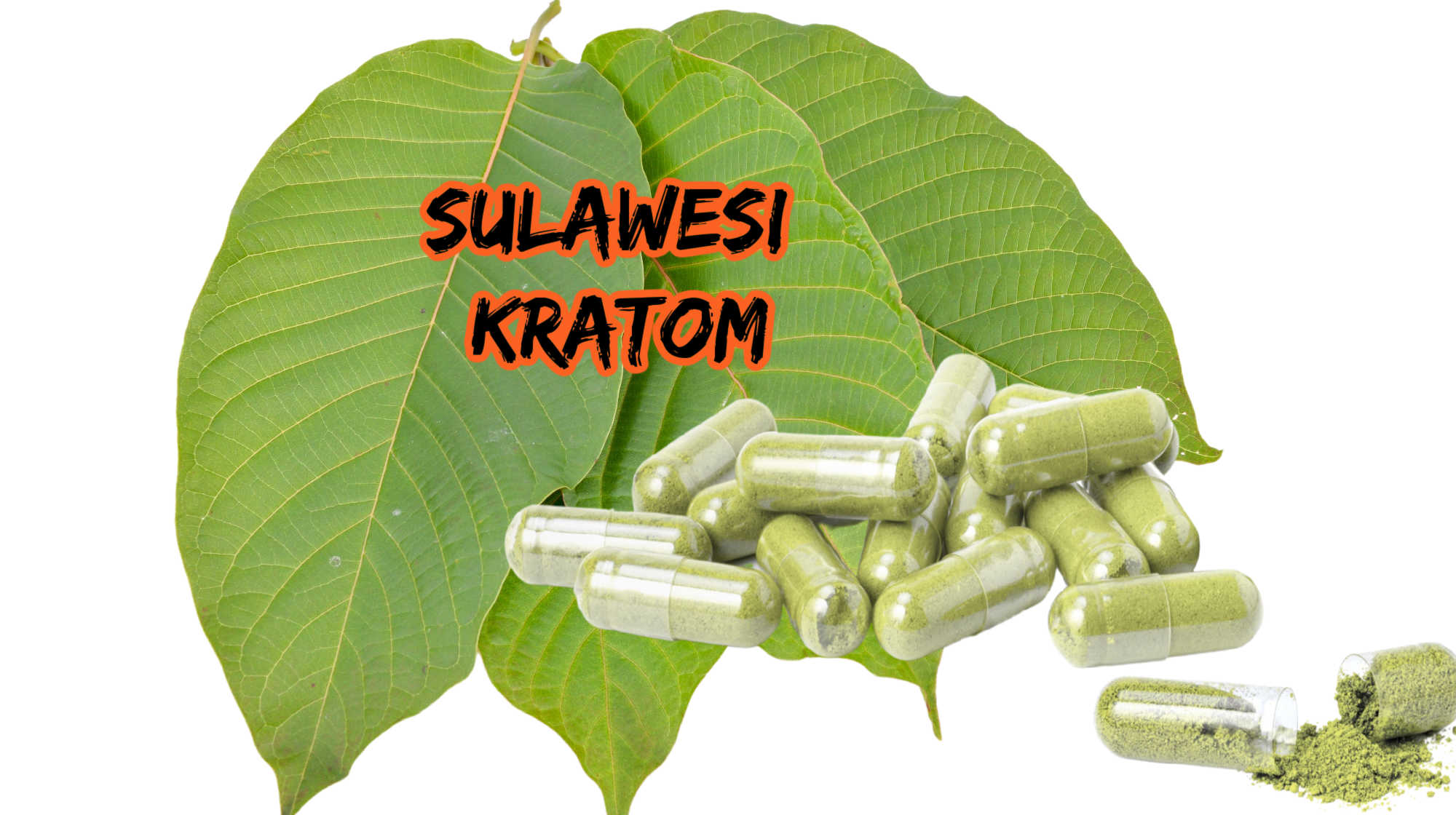 If there’s a strain that’s almost identical to Vietnam, it would be Sulawesi kratom. Grown on a relatively small island patch, Sulawesi provides a mood boost and a general sense of well-being that closely resembles the Vietnam profile.

The main distinction between the two varieties however is that Sulawesi tends to be slightly more relaxed, versus Vietnam which delivers a more energetic yet equally spiritual experience.