If you’ve been taking kratom for a while, and you think you’ve got what it takes to step up to the next level, then it might be high time you give white elephant or white Maeng Da a try. These two strains offer domineering effects that take the whole body captive.

Usually reserved to kratom veterans, white elephant and white Maeng Da both deliver a daring dose of electrifying energy that’s not for the faint of heart. So before you take the leap, here’s how to tell which of the two would be best for you.

What is Elephant Kratom?

Most kratom strains get their name from the location where the strain grows. But elephant kratom does away with the naming tradition. That’s mainly because it doesn’t come from one specific place.

The variety gets its name from the massive, floppy leaves that farmers use to produce elephant kratom products. According to some cultivators, selecting only the largest ‘elephantine’ leaves from the kratom plant guarantees a more potent alkaloid profile.

In that respect, there are no restrictions on the specific strain used for elephant kratom products. It could be Indo, Thai, Malay, or even Maeng Da in origin — all that’s necessary is that it uses the largest leaves in the bunch.

This also means that elephant tends to have fluctuating effects across the board. The best way to get consistent benefits out of your elephant kratom use would be to purchase consistently from just one vendor.

Buying from a specific, reliable source increases your chances of getting the same elephant kratom product every time since they likely get their supply from just one, trusted supplier.

It’s believed that by harvesting the largest leaves on the plant, farmers can literally hand-pick kratom that’s more likely to produce hard-hitting effects. And in the case of elephant kratom, that seems to be true.

Many of those who use white elephant kratom claim that the variety delivers a powerful dose of energy and cognitive stimulation that’s more productive than recreational. Remember though that because of differences in tolerance and body chemistry, your overall reaction to a white elephant might not be exactly the same.

Recognized as one of the most prolific strains on the market, Maeng Da wouldn’t have existed without the intervention of early-day kratom farmers. After soon realizing that kratom strains existed, these farmers sought to produce the ultimate variety.

They took the best samples from strains across Southeast Asia and grafted them together. After a few generations of consistently cultivating the mother plant, they produced the Maeng Da cultivar.

Genetically, Maeng Da combines the chemistry of a variety of kratom landraces. This gives it a distinct alkaloid expression that also makes it particularly stronger than many other varieties on the market.

White Maeng Da often finds its purpose and place in the stash of experienced kratom veterans with high tolerance. For less experienced users, exercise special caution when dosing this hard-hitting variety to avoid overwhelming your system.

The major distinction between a white elephant and a white Maeng Da is that the former is more productive, while the latter provides more recreational benefits. The effects of white Maeng Da might not exactly support work-related causes. But it should have you feeling upbeat and giggly for the duration of its effects.

A word to the wise — always exercise caution when dosing new strains, especially powerful whites like white MD. It’s also worth remembering that the effects others experience might not perfectly mirror your own experience with the variation due to the many different factors that come into play. 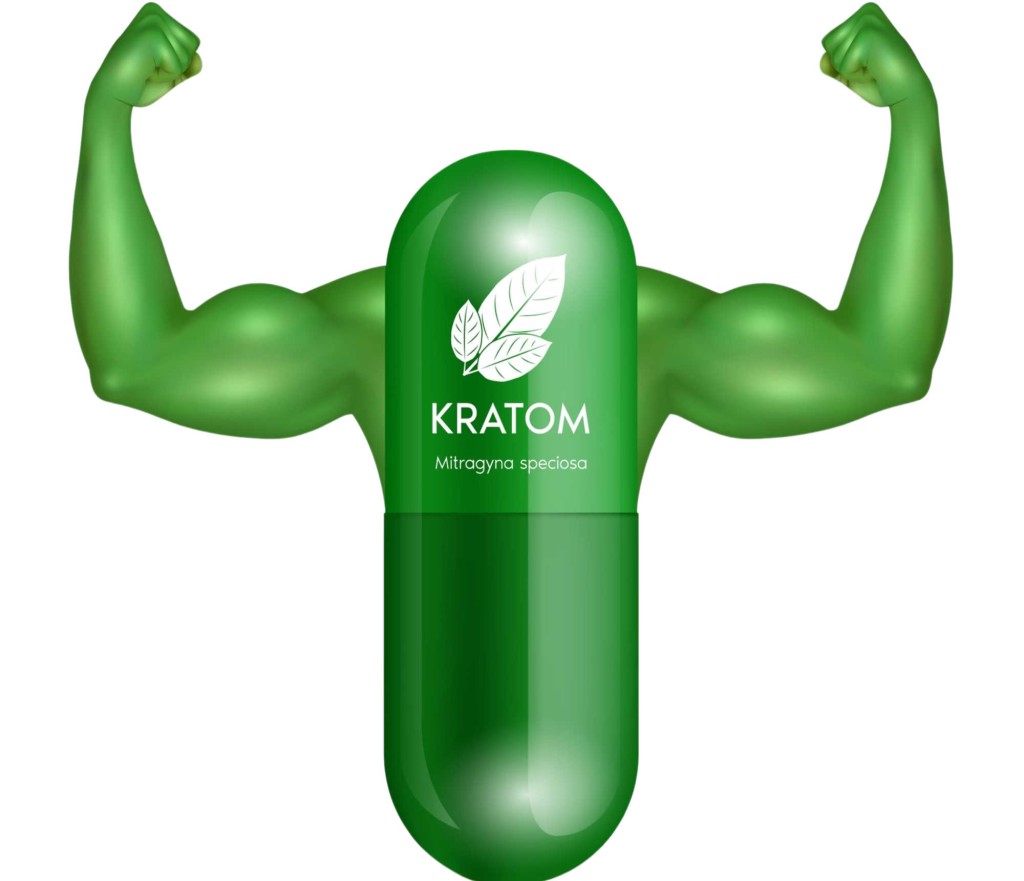 Consider all of the things that kratom plants need in order to grow. These include things like sunlight, water, and soil. Now, think about the conditions available on all of the different kratom farms and forests across Southeast Asia.

Because it’s impossible to standardize these elements in every single place where kratom grows, variations in both appearance and chemical build-up remain inevitable. This ultimately explains why kratom strains exist.

It’s also important to remember that the age of the leaves at harvest has an impact on the product’s overall effects. White vein kratom — the youngest kind — demonstrates electrifying, energizing effects as listed in this comparison.

As the leaves age and the veins turn green, they drop some of their stimulating effects in place of soothing relaxation. Allow the leaves to mature even further, and the veins under their surfaces turn red.

These red vein kratom varieties are the most soothing of all and bear almost zero stimulating effects. Most often, these strains are considered nighttime varieties because of their ability to lull their users into peaceful mental spaces and dreamless sleep.