There’s a growing interest in powerful, hard-hitting kratom varieties across the market. With time, neophytes and enthusiasts have turned into full-fledged veterans — and thus the hunger for potent, deep-reaching strains is on the rise.

Of course, every strain deserves its moment in the sun. But if we’re talking about veteran territory, there’s no denying that Super Indo and Maeng Da hold lofty positions. What is it about these two that places them a cut above the rest? Here’s how they compare and ultimately, what sets them apart.

What is Super Indo Kratom?

While most strains get their name from the specific locations where they’re grown and harvested, Super Indo kratom breaks the tradition. Well, sort of. Named ‘Super’ for a reason, this variety uses only the largest leaves that grow at the top of the kratom plant.

Needless to say, farmers exert extra effort in order to collect leaves that fit the bill. And with more care going into the production of Super Indo kratom, it’s only natural that the stuff costs a little more than your typical kratom strains.

Keep in mind though that the ‘Super’ modifier can go with any strain. In this case, the specific strain used is Indo kratom. But there are choices like Super Malay, Super Borneo, and even Super Maeng Da kratom available on the market.

When it comes to effects, color vein still plays a major role in the overall blend of benefits that Super Indo brings to the table. However, generally, the strain has been found to lend its user a well-rounded roster of effects that target both mind and body.

Elevating, uplifting, and energizing, Super Indo kratom sharpens every fiber of your mind to help you think faster than ever before. It also works on the body by soothing physical discomfort and giving you an added portion of energy to power you through the day.

Although there seems to be some consistency with the effects that kratom users report after using Super Indo, there’s still no guarantee that you’ll get the same exact experience.

Things like body chemistry and tolerance, as well as product quality and dosing all, play a role in the encounter. And because there’s no way to standardize all of these different aspects, it’s possible you might have an entirely different experience.

Similar to Super Indo kratom, Maeng Da ditches nomenclature tradition. Over a decade ago, when kratom was new to the US market, farmers hoped to elevate the experience by blending together the effects of different strains.

The result of their efforts would come to be known as Maeng Da, which literally translates to ‘pimp grade.’ Based on reports, Maeng Da kratom boasts a more complex alkaloid expression that produces more profound effects in its user.

Across the kratom market, Maeng Da gets recognition as the ultimate strain for more experienced, veteran users. That’s because improper dosing could potentially lead to jittery or profoundly sedating effects that could overwhelm the uninitiated.

Particularly strong, Maeng Da kratom isn’t intended for first-timers or neophytes. The plant’s dynamic chemistry means that it impacts every aspect of a person’s being all in one dose, which may prove overwhelming for those with little experience.

But then again, that could change. Depending on the quality of the product you purchase, and your tolerance and body chemistry, it’s possible that you might have an entirely different experience with Maeng Da.

That said, it’s always important to pay close attention to details when purchasing your product, and to exercise supreme caution when measuring doses especially if you’re using a new strain for the first time. 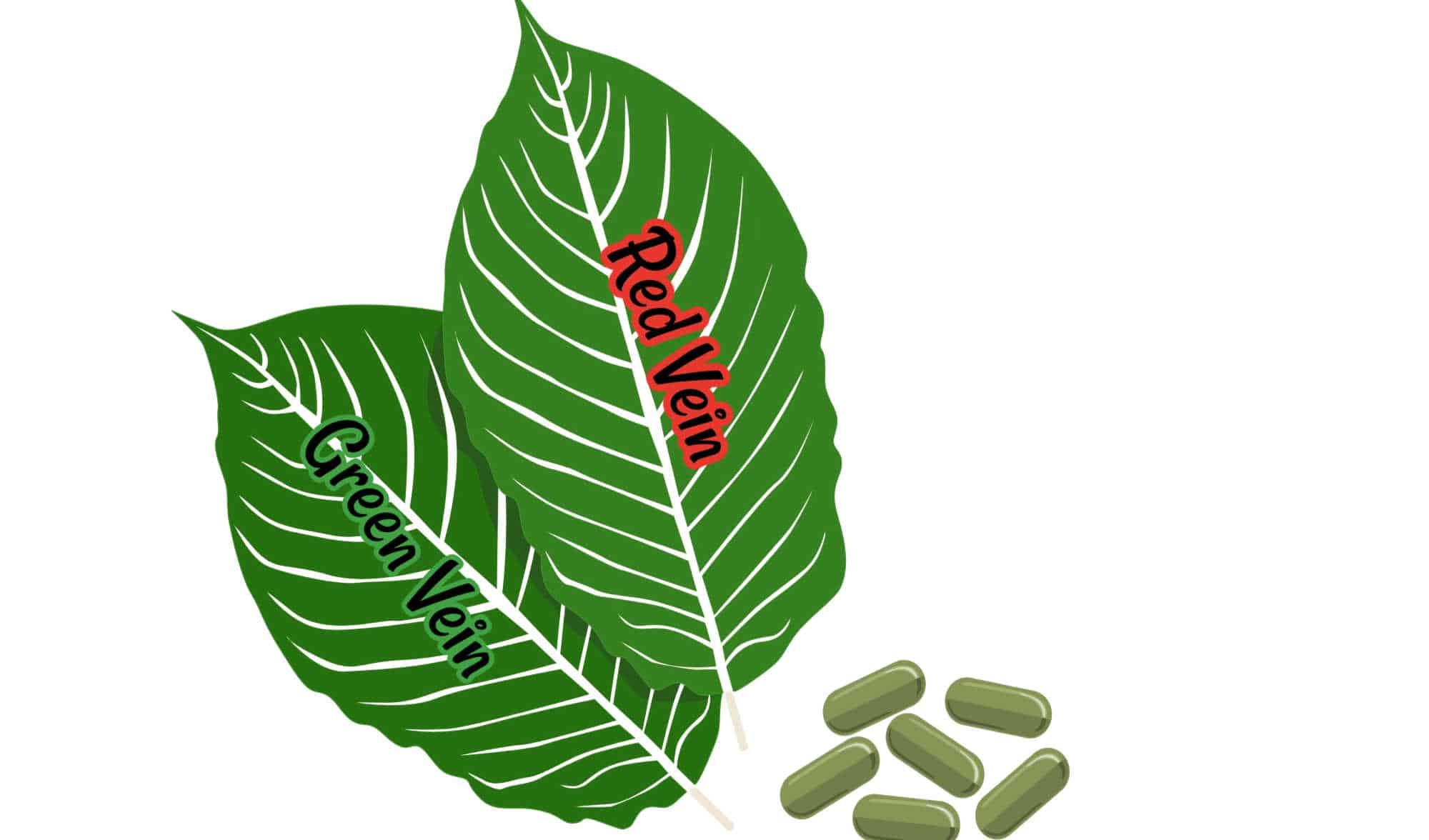 It all boils down to cultivation environments. Remember that sunlight, water, and soil quality all contribute to the development of alkaloids in the leaves of kratom plants. Across Southeast Asia, kratom farms and forests receive sun, water, and soil nutrition in varying degrees.

All of that considered, it’s plain to see that strains are simply the result of changes in the various elements that support the growth of kratom. But aside from just these changes, it’s also important to consider how color veins play a role in how kratom’s effects develop.

The veins under the leaves change from white to green, to red as the plant matures. These changes also indicate shifts in their overall effects, with the youngest white vein leaves being most stimulating, and the most mature reds being most relaxing.