As you explore the wonderful world of kratom, you’re bound to encounter Maeng Da. Considered the standard-bearer for all kratom strains, Maeng Da often gets tagged as the most powerful pick on any vendor’s shelf.

Typically, Maeng Da gets its own dedicated page on kratom vendors’ websites, and for good reasons. Potent and dynamic, high-quality Maeng Da touts ultra-long legs that can have you feeling the fullness of its effects hours after a dose.

What is Maeng Da?

What’s interesting about Maeng Da is that across the entire kratom range, it’s the only strain that wasn’t originally naturally occurring. Back in the earlier days of kratom cultivation, Southeast Asian farmers looked for ways to elevate the potency of their favorite strains.

Of course, the most obvious course of action would be to graft a bunch of their top kratom picks together. Unfortunately, they weren’t too big on documentation. So no one really knows which specific kratom strains were chosen to be a part of the Franken-speciosa plant.

The resulting variety was named Maeng Da. This Laotian street slang translates directly to ‘pimp grade’, and was used to describe the elevated effects of the grafted plant. Today, Maeng Da is hailed as among the most powerful kratom varieties you can find.

Originally, Maeng Da was cultivated in Malaysia. But as the legislature in the country changed, farmers would soon move their Maeng Da farms to Indonesia to streamline exports. So now, most Maeng Da kratom you’ll find in the US comes from Indonesian farms.

Just like any other kratom strain, Maeng Da exists in red, white, and green vein varieties. Some vendors also offer yellow Maeng Da, however, the variety isn’t exactly too easy to find.

There are a handful of factors that can change the way you experience the effects and benefits of Maeng Da. So you might not get exactly the same experience that other people on the web describe.

Nonetheless, there are commonly reported benefits associated with Maeng Da that you’re more likely to feel after a dose. These include:

Some users report feeling more capable of physically demanding tasks, which is why a dose of Maeng Da might seem appropriate before a trip to the gym. Others assert that Maeng Da’s energy-boosting effects also trickle into mental activities.

Keep in mind that the mood-boosting effects of Maeng Da may change from person to person. While others simply report feeling more upbeat, there are others who claim to feel more sociable and talkative.

Maeng Da is a particularly potent choice when it comes to this effect. The variety works well to bring fast-acting relief against minor aches that assail the body.

For some people, the effects of Maeng Da in relation to cognitive function may very well reach into creative territory. Some people say they feel their creative juices flowing more freely after a dose of the coveted variety. 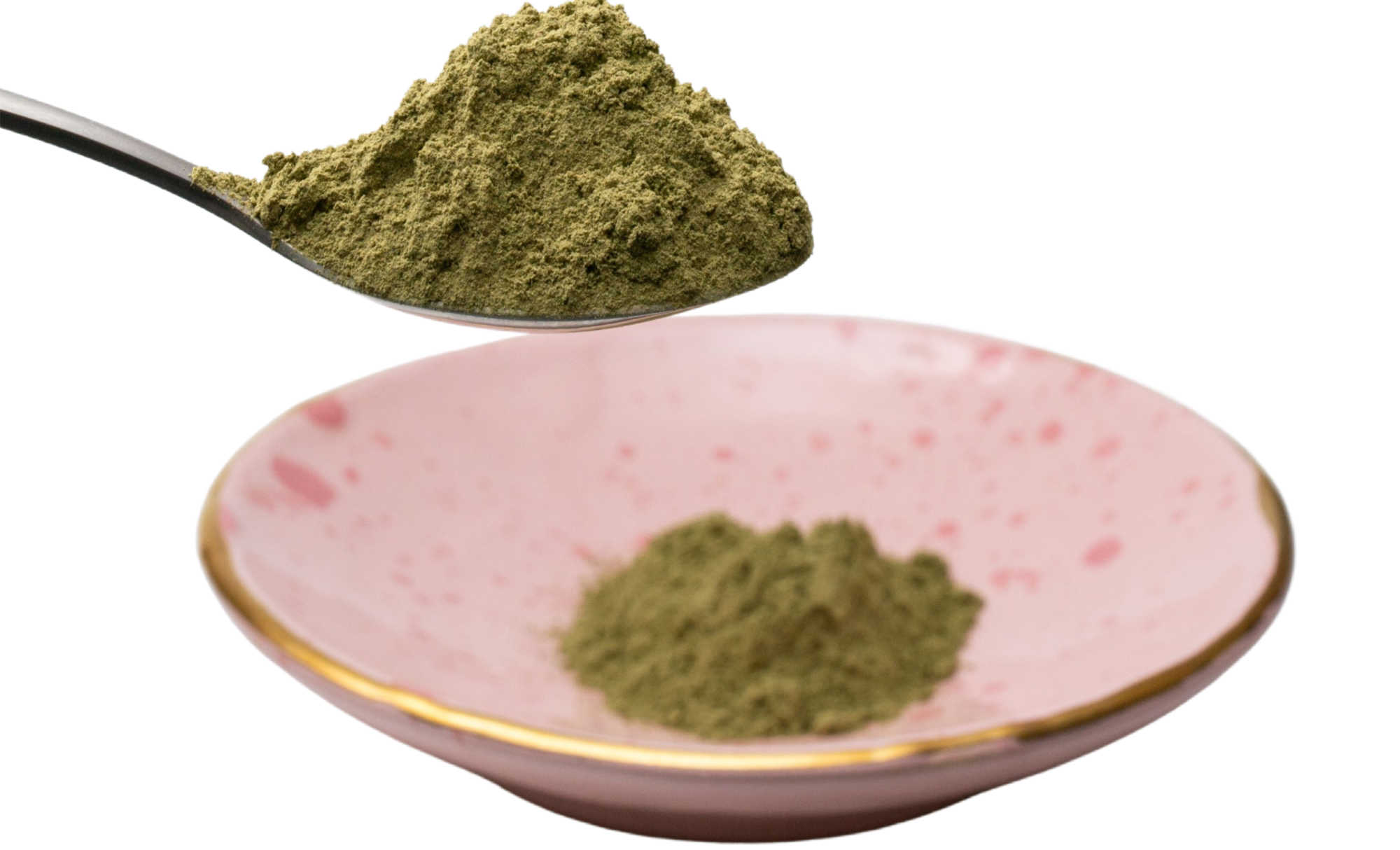 Getting the best experience out of your Maeng Da stash entails knowing how much to take. A dose that’s too little might not reach your therapeutic threshold, leaving you with little to no benefits. A dose that’s too high may overwhelm your system and rile up unpleasant side effects.

When starting any new kratom strain, it’s important that you begin with a starting dose of just 1g to 2g. This should help you get a feel of your body’s response and avoid possible negative reactions you might have to the variety.

You may increase your succeeding dose by 1g to 2g to work your way up to your threshold. When using Maeng Da, or any other kratom variety for that matter, sticking to your lower limit should produce more stimulating effects.

At higher doses, Maeng Da and most other kratom strains may produce sedative effects including but not limited to drowsiness, mental clouding, and in some cases, loss of consciousness.

Maeng Da is often regarded as being in a rank of its own, and that’s why most vendors provide a product category for Maeng Da alone. But despite being quite the supreme strain, Maeng Da bears a few similarities to certain other varieties on the market.

If you’re liking Maeng Da so far, these other options might just tickle your fancy as well:

Balanced and controlled, Ultra Enhanced Indo (or simple UEI) brings a flurry of fast-acting benefits that closely resemble those of Maeng Da. This powerful mood-booster also often gets its own designated category on kratom vendors’ websites.

Considered a kratom extract, Ultra Enhanced Indo’s increased alkaloid content makes it similarly potent when compared to Maeng Da. Of course, the only difference is that its effects mainly center on uplifting mood and relieving bodily aches.

Often overlooked for its lack of prominence, Bentuangie offers incredibly stimulating effects that mirror Maeng Da’s. And although it might not be quite as potent or powerful, Bentuangie makes up for it with sheer duration.

Bentuangie has some of the longest legs on the kratom scene, offering lasting effects that can have you feeling upbeat and perky for extended hours. This makes it a viable choice for customers who might find Maeng Da’s effects a little short-lived.

Imagine all of Maeng Da’s effects minus the gentle relaxation — that’s white Borneo. Much more stimulating, awakening, and energizing, white Borneo mimics Maeng Da but tosses out the sedative undertones.

This powerful, hard-hitting variety offers sheer energy and works to imbue the body with a rumbling sense of vigor that can get you plowing through the day like nobody’s business.